Bigger than Central Park in New York, the Ariel Sharon Park is currently open in a limited format, and will be opened in stages until its completion in 2020.

The mega 2,000 acre park will be a green lung in the center of Israel’s densely populated Coastal Plain serving not only the residents of Tel Aviv, but also the many neighboring cities. A proposed 50,000 seat amphitheatre will make the park a venue for concerts on an international scale, whilst the views from the top of the mound, and the ‘inner lung’ which will be created featuring special plants and a lake, will create a site which is more than one of just leisure, but an ecological masterpiece. 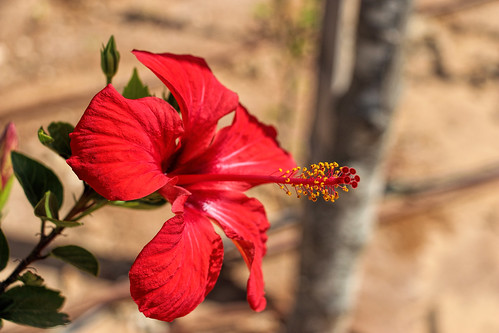 The industrial water pump was used in the manufacturing process. Parts of the pump were imported from Germany and installed between 1906-1910.
Old train station, Tel Aviv 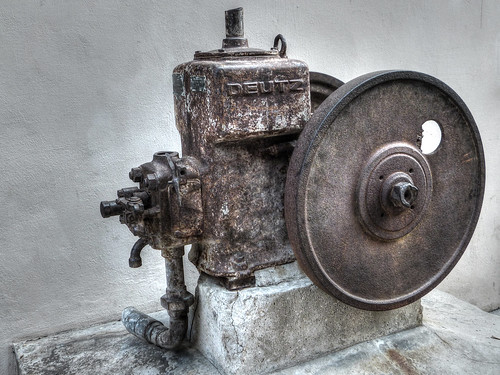 Four Meteor T7-8 were purchased in Belgium in 1958. This model is a hybrid between the T-7 training model and the F-8 fighter model, from which it inherited the tail and advanced engines. For this reason, it was dubbed the “Meteor Seven and a Half” 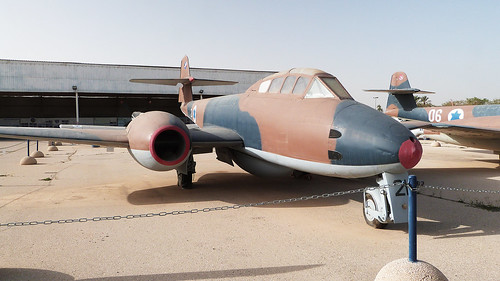 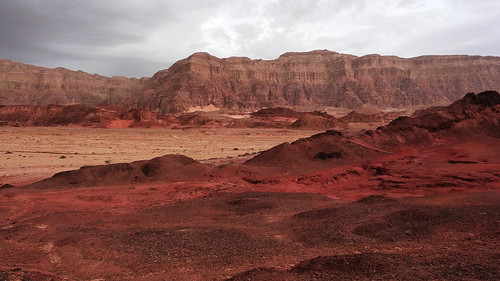 The Timna Valley is located in southern Israel. The area is rich in copper ore and has been mined since the 5th millennium BCE. There is controversy whether the mines where active during the Kingdom of Israel and the biblical King Solomon.

A large section of the valley, containing ancient remnants of copper mining and ancient worship, is encompassed in a recreation park. 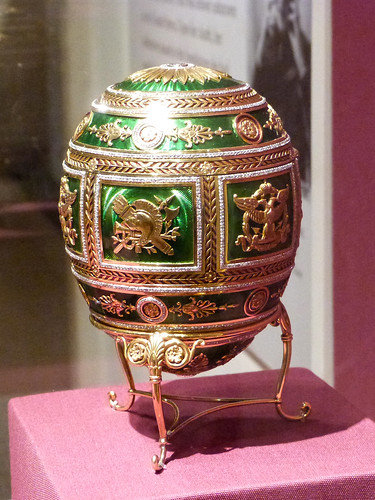 Czar Nicholas II presented this egg to his mother, the dowager empress Maria Feodorovna, on Easter 1912.
The egg commemorates the centenary of the Russian victory over the armies of Napoleon; its design, colors, motifs, and monumentality were inspired by the French Empire style.
Like the Imperial Danish Palaces Egg, it opens on a hinge, revealing the extraordinary solid gold structure of the lid. Inside is a folding six-panel screen with miniatures showing the six regiments of which the dowager empress was an honorary colonel.
Metropolitan museum, NYC 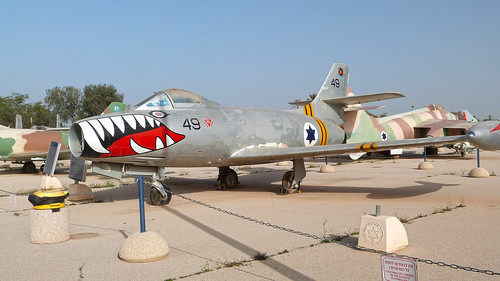 The tail belonged to Egyptian Sukhoi-7 which was shot down in 1973, the first day of the Yom Kippur War. The Israeli intelligence base was attacked by Egyptian planes on that day. The Sukhoi-7 was shot down by an antiaircraft 20mm cannon. 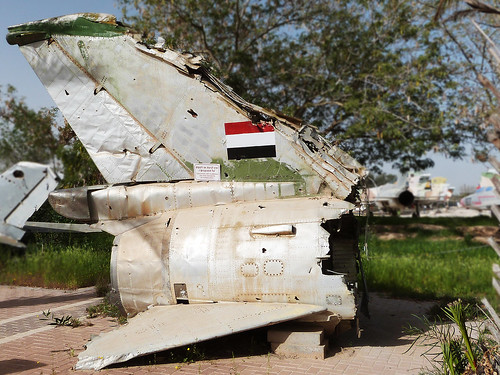 Solomon’s Pillars are natural geological formations named after the biblical king. They are located in Timna valley, 20 miles north of the Gulf of Eilat of the Red Sea. 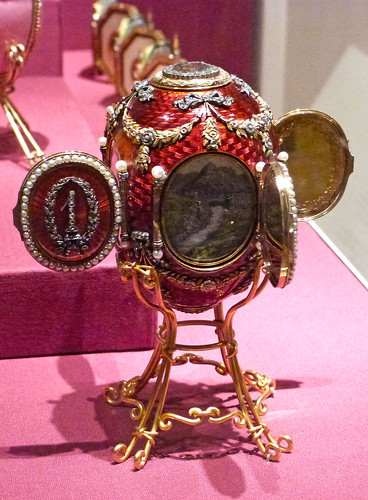 The Mushroom is an unusual monolithic, mushroom-shaped, red sandstone rock formation known as a hoodoo. The mushroom shape was caused by wind, humidity, and water erosion over centuries. The Mushroom is surrounded by copper ore smelting sites from between the 14th and 12th centuries BCE. 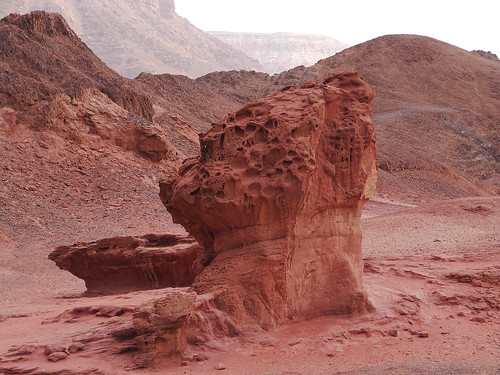 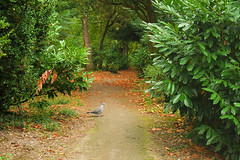 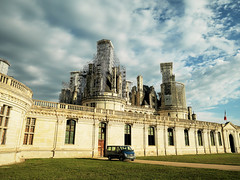